In the film The Man Who Knew Too much (1956), Hitchcock uses the element of sound throughout the movie to create and enhance the feeling of suspense in his audience. Though he was known for his visual style, he also respected and understood the importance of the auditory element in his films, especially this particular film. Sound in film can include many things like music, sound effects, vocal reactions, and silence. The Albert Hall Scene and the song “Que Sera Sera” are two exmaples in the movie of where music is used to create and amplify suspense. Both the content and the way these selections are portryed influence the level of suspense created. The main plot also revolves around the musical selection that is played in Albert Hall and also the sound effect of a gun shot. Also, lack of sound can be just as effective if not more effective in creating suspense than sound itself. Sound effects and vocal reactions of the actors can also influence the audience into feeling suspense depending on the way Hitchcock used them. Vertigo deserves its spot as the greatest film of all time. Hitchcock’s use and manipulation of camera techniques create an unforgettable experience for the audience. At the time of its release, the film was criticized for having a slow plot and dragging, and, though I do agree with this to an extent, I believe the innovative new techniques that were used overshadow this. Though the inventive camera techniques are crucial, there are also other techniques including plot twists and suspense that help build an incredible experience. The plot twist that Madeline was actually Judy was something most people watching would never expect and the suspense leading up to Scottie and Judy’s encounter on the tower was nearly unbearable. The ending of the film where Judy falls off the tower was a huge shock too. All of these techniques and situations support the idea that this is the greatest movie ever made. It embodies all the characteristics we as a society value in a film with some added shockers thrown in there.

Through the Newton family in Shadow of a Doubt, Hitchcock portrays that era’s idea of a “normal” family and its shortcomings. The father, Joseph Newton, and his relationships and interactions with his family are used to show flaws in the average family. 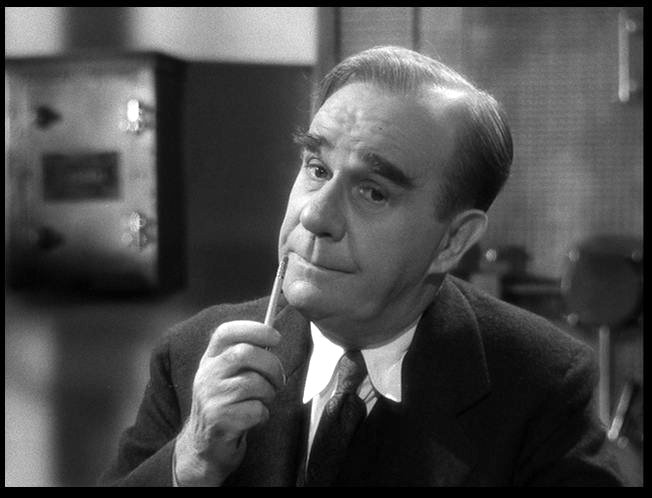 Charles, the young son of Joseph, never questions his father, unlike his two sisters, showing how males of that society accept the patriarchal hierarchy of the time. The younger sister, Ann, is shown chastising her father about how what he’s reading is immature, and not even she, as a young child, would read that. Charlie also points out her father’s flaws. She comments on his greed at the beginning of the film along with essentially telling him he does not appreciate his wife enough. He responds almost dismissively and treats her like a child. The two younger females disapproval of their father shows their overall disapproval of the patriarchal figure.

Their mother, however, “does not share her daughter’s perception of family life as stagnant and hardly aims to suppress the presence of her husband.” The mother, and her resignation to her husband, completes the arc of females at the time. While her daughters don’t accept the hierarchy, she does, which shows that as women mature and age they stop fighting the system and take a place under the husband. This arc is also shown at the end of the film when Charlie “gives up” and decides to be with Graham. Joseph’s interactions with his children and wife show that Hitchcock felt that women are put down by the men in their lives and the patriarchal family system. Because Joseph’s daughters are discontented, his role as father has not been fulfilled, but this is overlooked by the mother and son because they accept the system. 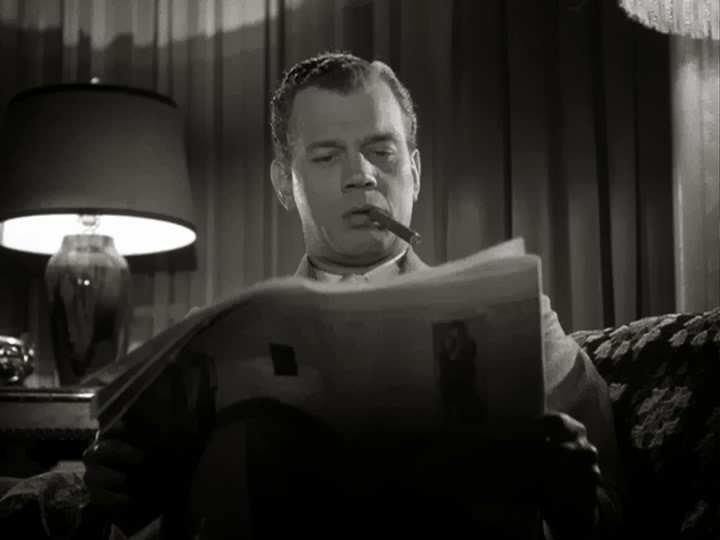 Uncle Charlie’s presence threatens Joseph’s standing as head-of-the-household. Uncle Charlie shows how the family would actually be better without their father when he hands out gifts to the family. This shows that he could better take care of the Newton family than Joseph does. Also when Uncle Charlie builds the house out of Josephs paper, he shows how the family’s “fragility is guaranteed by dad’s flimsy materials.” Overall, Hitchcock attacks the father figure of his time through the shortcomings of Joseph Newton.

In The Lodger and Blackmail, Hitchcock begins his use of blonde women in his movies.  He uses particularly blonde women because the light hair and fair skin symbolize purity and innocence. However, because Hitchcock is Hitchcock, he twists the women characters and shows a darker side that juxtaposes their innocent look. This is in an effort to show the audience how even the most innocent person is capable of doing dark, unpredictable things.

Daisy is the “Hitchcock blonde” in The Lodger. Daisy is immediately drawn towards the mysterious Lodger. For much of the film, the Lodger is presumed to be the killer, so for Daisy to fall for him shows that Daisy has an inclination towards the dark and dangerous.

Alice is the “Hitchcock blonde” in Blackmail. Alice murders a man in self-defense, and is then haunted by guilt. This again shows how even though she maintains an innocent and pure outward look, she holds an inner darkness. 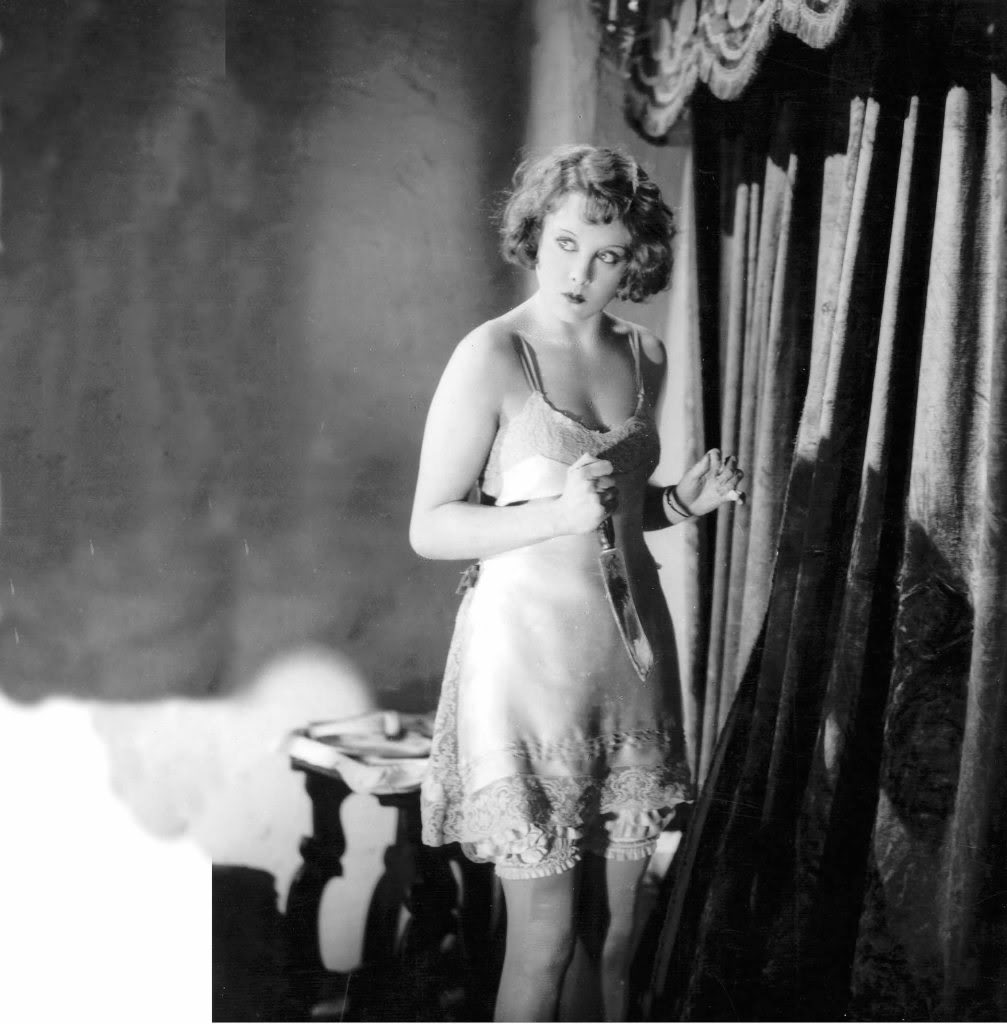