In Hitchcock’s Strangers on a Train, an interesting familial relationship is shown between Bruno and his mother.

Robin Wood in Hitchcock’s Films Revisited points out that their relationship is an example of an Oedipus complex, in addition to Bruno’s case of repression.

According to Freud’s theory of the Oedipus complex, male children at some point in their development begin to experience an unconscious desire for their mothers while identifying with and competing against their fathers. This supposedly translates to a repression of feminine qualities that are considered “unsuitable” for a male while creating typical heterosexual desires.

However, according to the theory, some never complete the “oedipal trajectory” and end up stuck with an Oedipus complex throughout their adult lives. Bruno depicts this complex, becoming the epitome of a “mamma’s boy”. 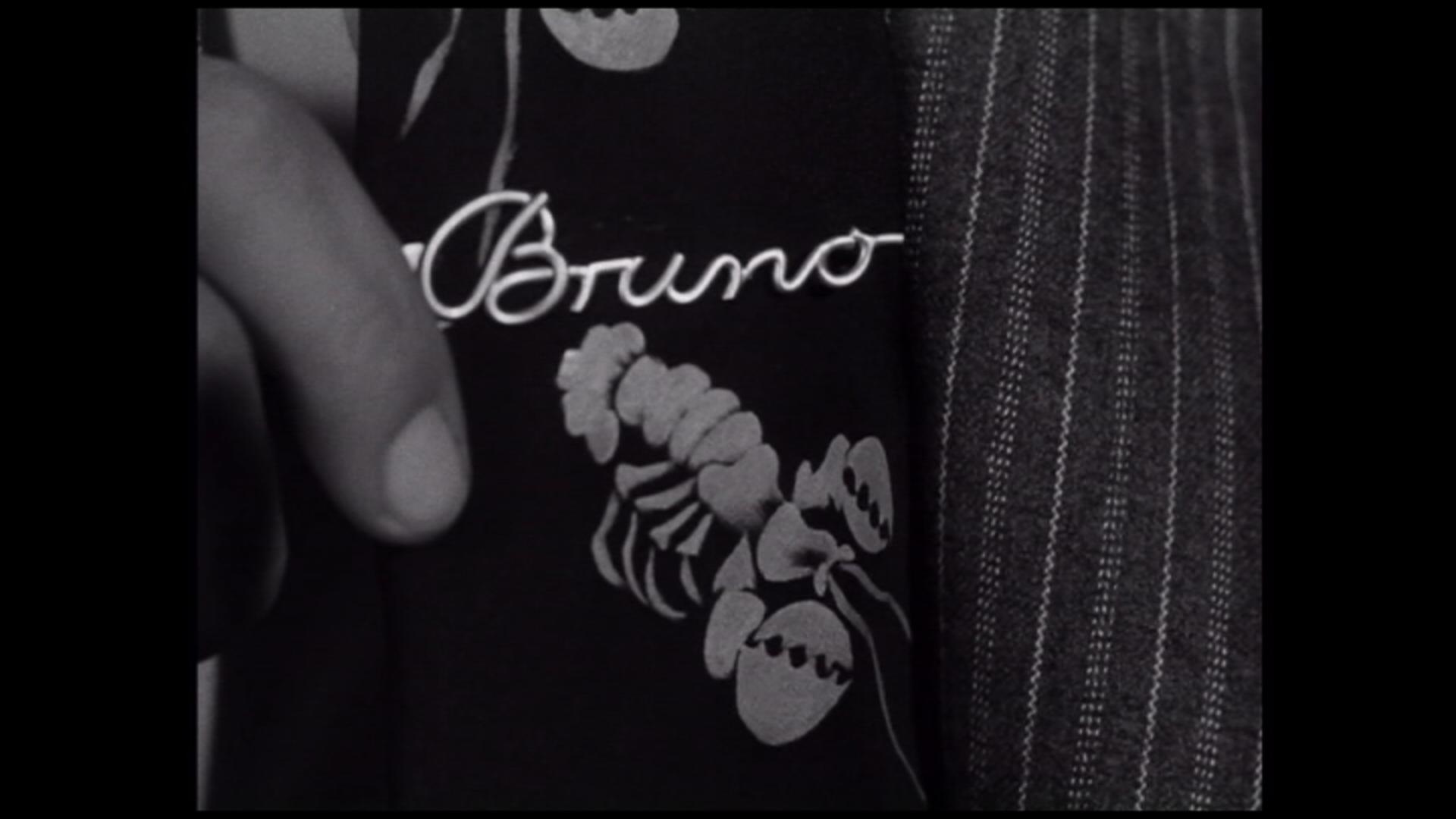 It was believed in the time period that the movie was made that a failure to complete the oedipal trajectory could result in homosexuality and femininity, qualities that would have been considered a sufficient explanation for Bruno’s villainous actions. He represents this theory: he is fixed on his mother to an uncomfortable degree while simultaneously hating and desiring to murder his father. He never repressed his feminine qualities, making him act more flamboyantly than the typical-heterosexual character of Guy. He also identifies more with his mother than with his father, furthering their dysfunctional relationship. 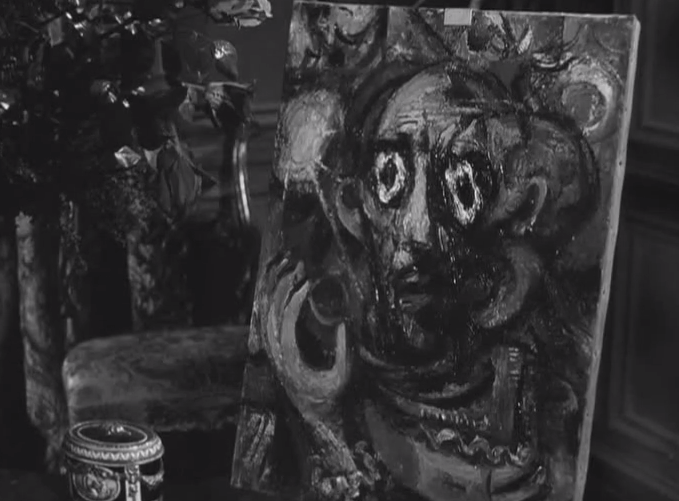