This paper argues that in Dial M for Murder (1954), Hitchcock was able to successfully create and environment where his audience would become the villain.  Hitchcock can make his audience just as culpable as the characters in his film; he has the uncanny ability to make his audience feel like a criminal. Utilizing the cast of characters, the intimacy of the set, and the objects at his disposal, Hitchcock finds a way to get into the mind of his viewers, and make them question their own morality. This lies in the fact that is a murder mystery and not just a thriller, the audience has that extra anxiety when they start to figure out plot points before the characters do.  The film manages to have the classic ‘Hitchcock Suspense’ but in a less horror-like fashion. There are so many different layers and minute plot points that might be hard to miss if one is not paying close enough attention.  He gives the answer to the film’s puzzle the entire time it is being watched, it is just a matter of whether or not people pick up on the hints. Here lies the beauty in Hitchcock’s films; He is not just the Master of Suspense, he is the master of audience manipulation.  He is able to twist his viewer’s emotions any way he pleases, and in doing so, has become one of the most renowned filmmakers in the world. 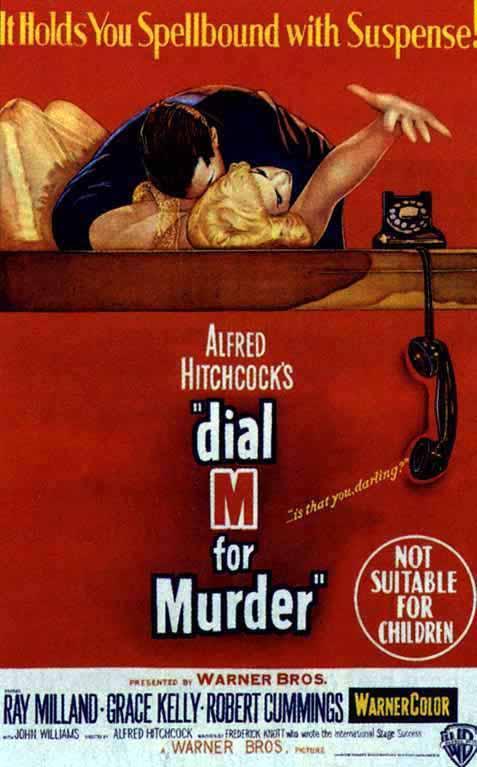