What Lies Beneath, made in 2000, has an icy blonde suspect her next door neighbor of killing his wife and believes her house is haunted; it has strong resemblance to the plot of Rear Window besides the supernatural part which is not Hitchcockian. 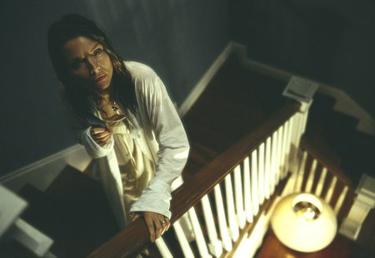 Bates Motel, is an A&E series that is also on Netflix; it is supposed to allow the viewers to see what Norman Bates’ childhood life was like growing up so abnormally close to his mother. They move into a mansion in a small town with a motel, everything about the series is based on Hitchcock’s movie, Psycho. However, this film series takes place in modern times.